Linate (LIN) airport is Milan’s second in terms of passenger numbers (around 10 million per year) and is just 15 km from the centre of the city.

Air traffic is domestic and short-haul European, with numerous national and foreign airlines including some low-cost companies such as Blu-express (Italian) and Easy-jet (British). It is officially named after Enrico Forlanini, the great pioneer of Italian aviation, but is more commonly known by the name of its location, Linate, near the municipalities of Segrate and Peschiera Borromeo.

Milano Linate can be conveniently reached by car: just take Viale Forlanini, which leads directly to the airport. To reach Viale Forlanini by motorway, take the Tangenziale Est of Milan (A51) to the LINATE – V.LE FORLANINI – MILANO CENTRO exit and take the direction LINATE. Then look for the ViaMilano Parking service, where you can always find convenient parking. From the city centre you can take the Urban line 73 from Piazza San Babila (M1 stop) and there are departures every 10 minutes every day and the fare is 1,5 euro. From Milano Centrale railway station there is also a bus service starfly with departures every 30 minutes and on board ticketing; the fare is 5 euro. Air Bus is the new shuttle from the public company ATM that connects Centrale Railway Station with Linate Airport. The fare is 5 euro. 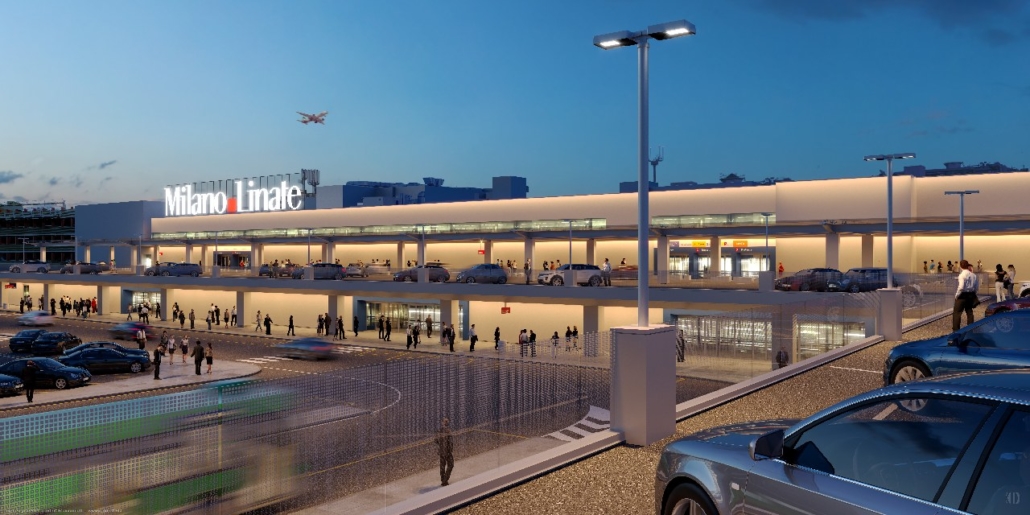 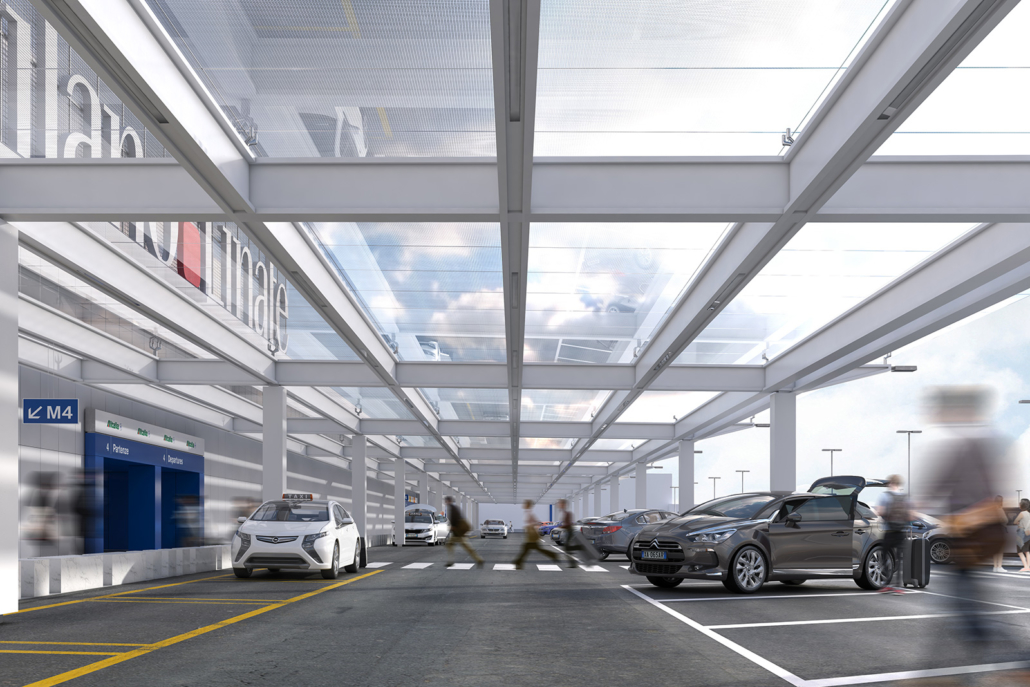